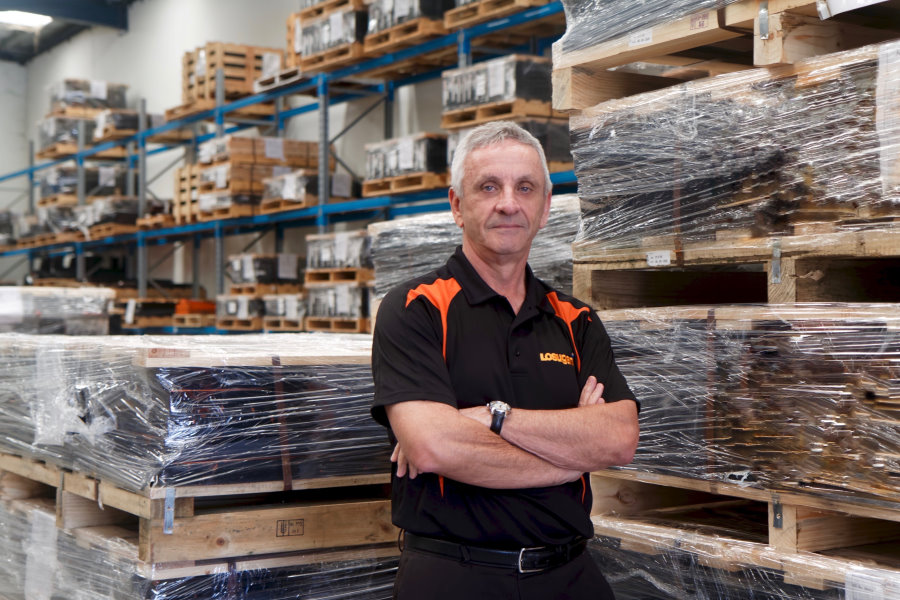 A growth mindset, committed consistency, and an open-door policy are the three biggest hallmarks of Mark Glendenning’s leadership style.

In his first year as President of TEGA Australia and LOSUGEN, Mark had faced his fair share of big challenges – among them, dealing with a culture of high staff turnover and managing two businesses during a once-in-a-century global pandemic.

“A year into the job, I still need time to sharpen the grand vision for TEGA in Asia Pacific”, he admits. “But I do really want to shake things up. In five years’ time, we want a unified TEGA Australia and LOSUGEN to be seen as one of the top three suppliers in the market. We will ideally be known for our superb customer service and our flexibility to be able to meet the needs of our customers.”

The TEGA businesses in Australia are best-known for their DYNAMAX® Mill Linings under the TEGA banner and their range of rubber wear solutions for bulk handling and classification available from the LOSUGEN business.

Expanding into new markets, once the Covid19 constraints ease is high on the agenda. In his first few months as President, Mark and his leadership team crafted a sales strategy that was all about pursuing new markets to penetrate. These include the iron ore industry, aggregates and other businesses in the coal sector. Then coronavirus changed that focus.

“We still rely on India for the bulk of our manufacturing and rely on interstate travel in this business. So, when you suddenly have to deal with the complications of the coronavirus, my plans were definitely side-tracked,” adds Mark.

When Mark arrived at TEGA/LOSUGEN, he set out to firstly work on the company culture. In a small team of under 25, he knows from experience that getting to know and understand the people was his number one priority.

Mark emphasises an open-door culture. “I believe transparency makes you a good boss. I treat everyone equally, and with the same level of respect. Office staff or workshop staff are of the same importance to how TEGA and LOSUGEN can succeed. I try to be consistent, and that has meant the staff know what to expect from me.”

The same view applies for their customers. Mark is adamant they also need consistency in product quality, response times and service capabilities.

“I’m a big believer in making sure that you get the basics consistently right first and expand your offering from there, he adds.

Mark started his career at Pacific Dunlop in 1986 and credits his first boss John Best as shaping the leadership style he adopts and in giving your people space to be accountable but succeed. A big picture thinker, Mark says he is fine to do just that.

“I like to guide my people but let them make decisions and own the outcomes. It is about greater accountability for all.”

Having spent nearly 25 years at one company – Metso, including heading up the total Asia Pacific region and working for them in Europe as Global VP Conveyor Solutions, Mark is now drawing on that vast experience. The former role was a far larger responsibility, as far as turnover and staff numbers are concerned, but he believes similar leadership philosophies can be applied to his new role, as he explains.

One example is that Mark likes to allow his staff to contribute to and own the ideas the company adopts – and says his experience proves that the results do follow.

“Ownership and buy-in from the major stakeholders are critical to whether or not an idea or strategy is successful or fails” says Mark.

Mark’s big plans include manoeuvring the business structure, so that sales can become the engine room of the R&D (research and development) in TEGA Australia and LOSUGEN. Mark is adamant that product development needs to be driven from the coal face of the business, success and sales growth works best when your product range is modelled around an actual need rather than what can just be produced or sourced.

Injecting new energy into the TEGA culture will be top of the list, as Mark continues to work closely with the global leadership team to make that happens sooner rather than later.

A big believer in a healthier mind contributing to better performance, Mark wants to instil in his staff that it is more than OK to ‘switch off’ from work demands, whenever they can. He discourages reading emails after hours and insists that anything urgent requires a phone call and not an email. Mark believes that this makes for a more productive and engaged workforce. His own downtime rituals include Sunday golf and, when the world’s flight paths open up again, more travel overseas. With that in view, a new wave of success seems inevitable for TEGA Australia and LOSUGEN. 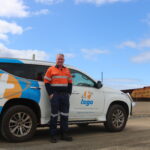 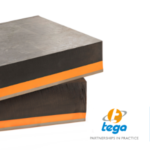 The next generation in liners – Aggression Prime Wear Liners and ZTA Ceramics
22.04.2021 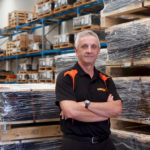 For all Australian mining, mineral processing, screening, grinding, material handling and beneficiation of minerals, the TEGA and Losugen brands offer a full suite of products and services.

Complete the below form and our friendly team will get back to you as soon as possible.